Then: A Conversation With Myself by Elizabeth Glixman

Click here to read the e-book Then: A Conversation With Myself by Elizabeth Glixman 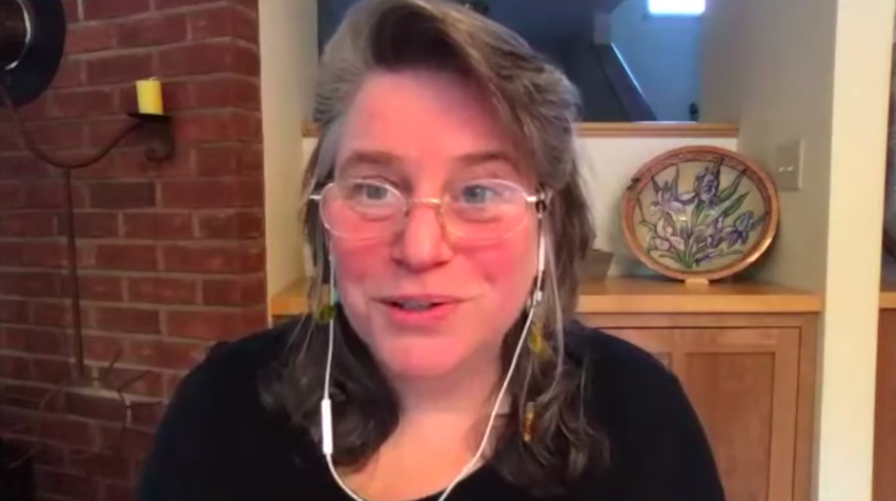 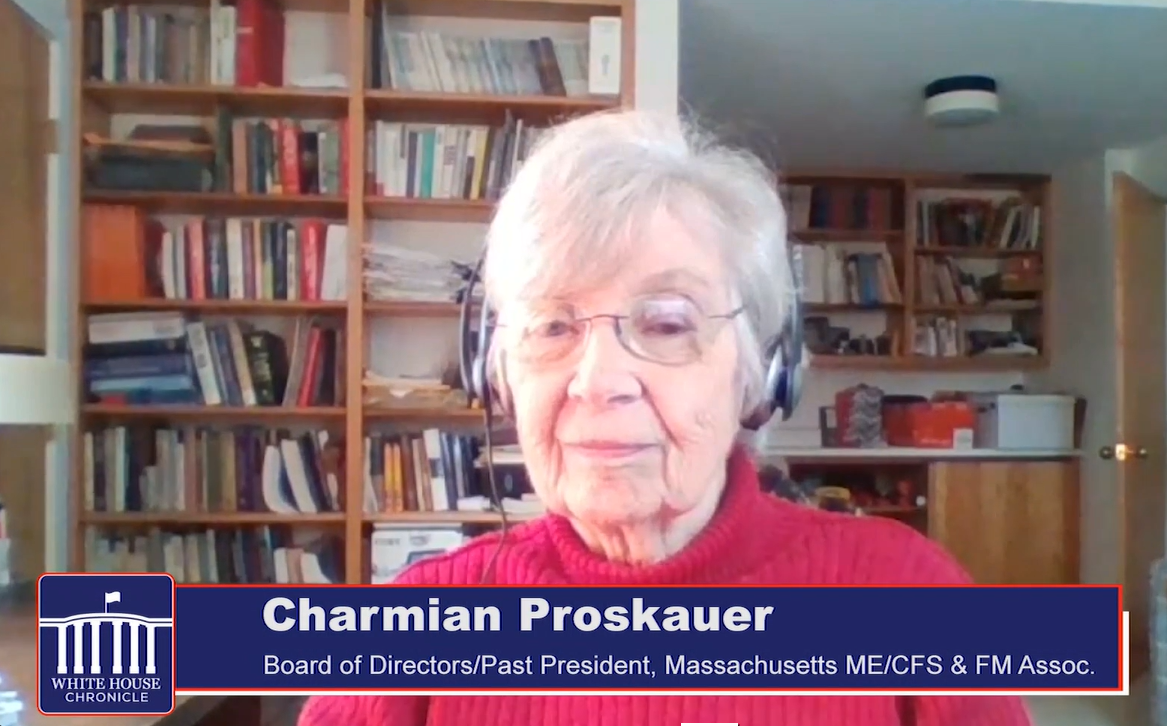 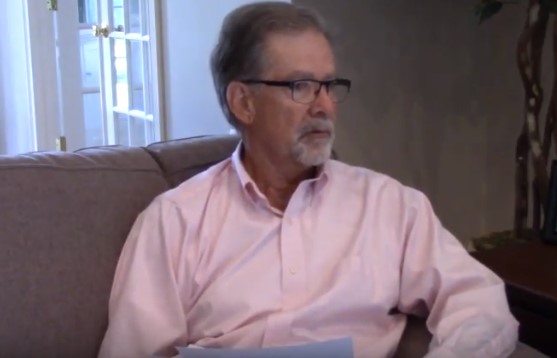 Disability and Social Security with ME/CFS, Interview with Robert Robitaille | ME/CFS Alert Episode 100, September 13, 2018
Robert Robitaille discusses his personal experience fighting for disability benefits for his daughter, Robie who has ME. 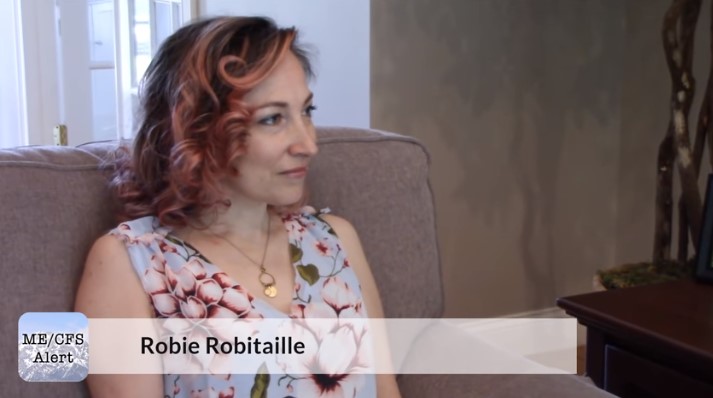 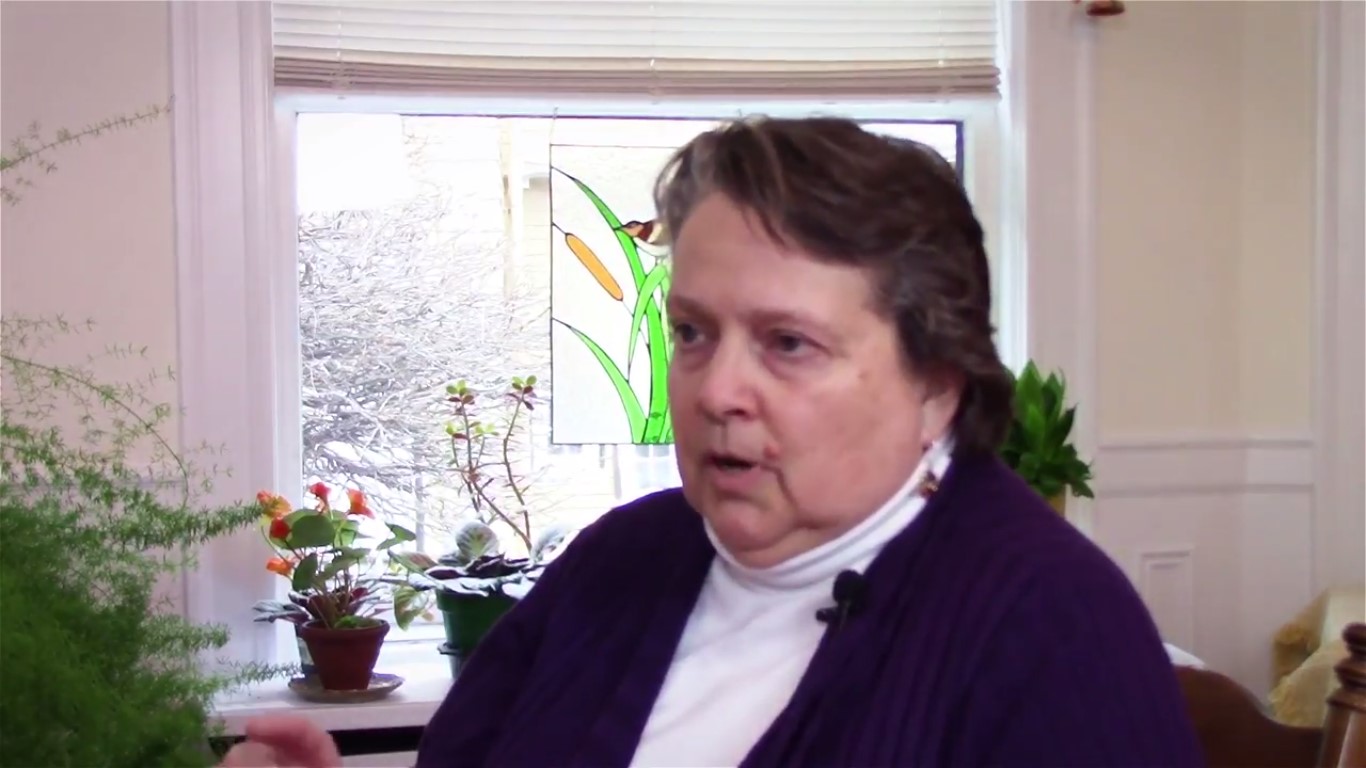 In this conversation, Libby tells of her long journey from being bedridden with ME to being able to function, albeit at a reduced level from when she got ill. She says that a series of holistic therapies, including a special diet, have been working for her. 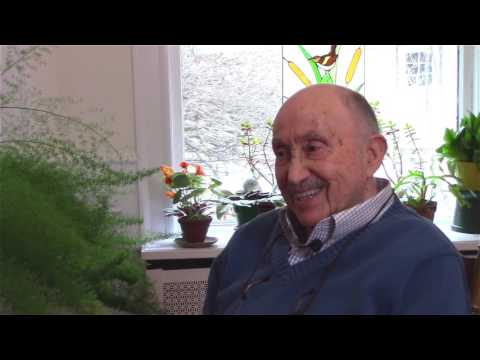 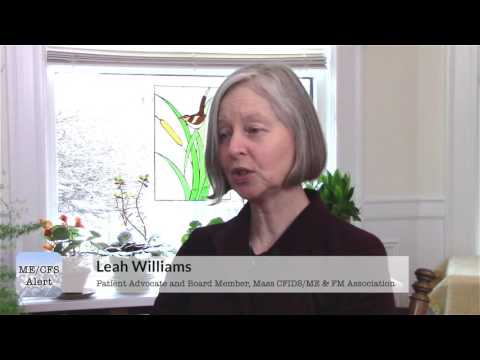 Videos from our annual lecture series with ME/CFS leaders and researchers, 2010 to the present

View the videos of our 2020 lecture event with the Open Medicine Foundation, including Dr. Ron Tompkins, Dr. David Systrom, Dr. Donna Felsenstein, and a panel discussion.

View the video of Dr. Michael VanElzakker's 2019 lecture, "Investigating ME/CFS at the intersection of the nervous and immune systems," and the video of the question and answer session.

View the video of David Tuller's 2018 lecture, "How Investigative Journalism Succeeds In a Hostile Medical Environment"

View the video of Dr. Anthony Komaroff's 2016 lecture, "ME/CFS: A Surge of Interest and Knowledge"

View the video of Dr. Anthony Komaroff's 2013 lecture, "The Latest Research on CFS"

View the video of Dr. Byron Hyde 's 2012 lecture, “Why Doctors Can’t Diagnose and What Tests Should be Considered”

View the video of Dr. Anthony Komaroff's 2010 lecture, "The Latest Research on CFS" 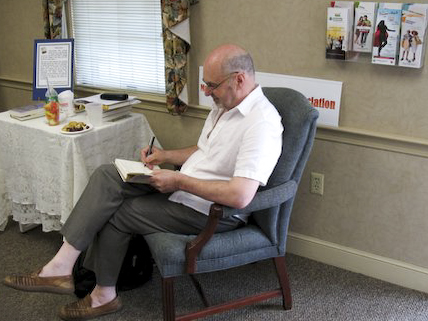